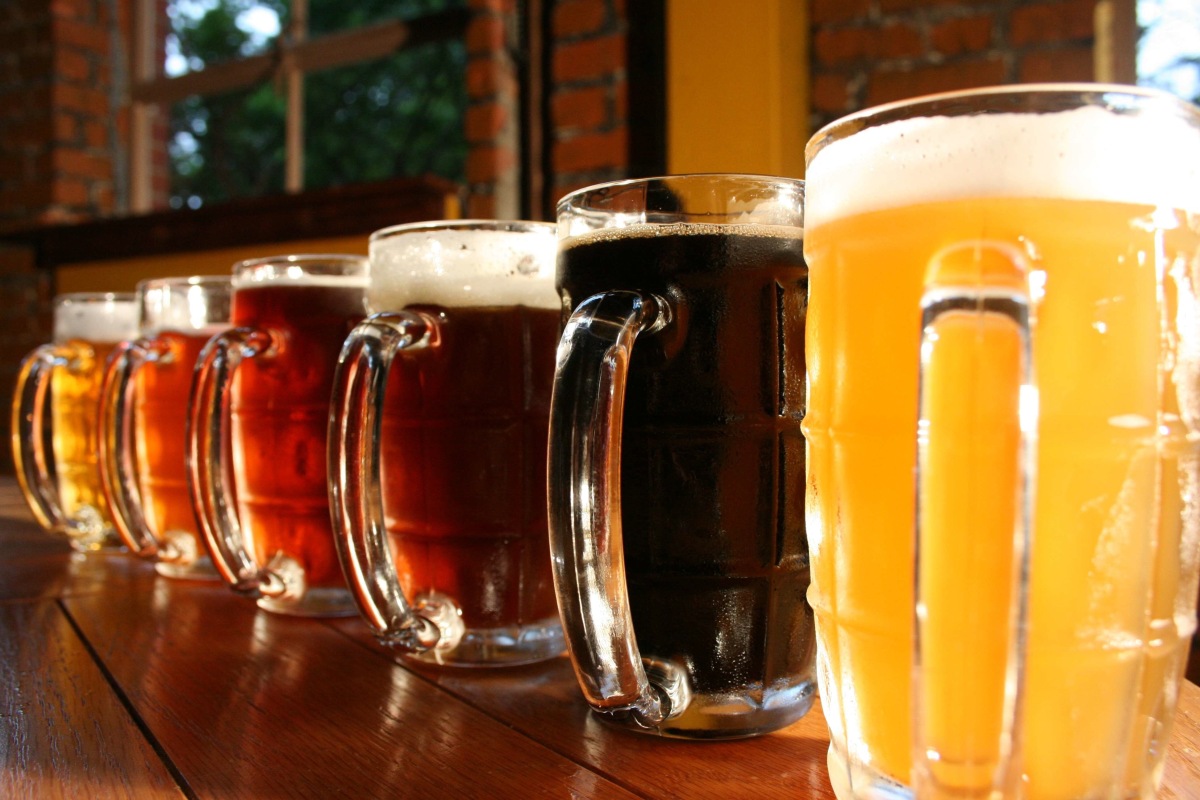 When I asked people for topics they’d like me to research, gluten was by far the most popular. We’ve all heard so much about gluten lately! Many people assume it’s unhealthy, but have no idea what it is. Companies are labeling their water “gluten free”.  Let’s clear up the mess.

To simplify, gluten is a protein found in wheat, rye and barley. It helps these foods maintain their shape and makes them light, fluffy and elastic.

So, if gluten is just a fluffy delicious protein, why do so many people insist it will make you sick?

Well, because in some people, it can cause celiac disease or maybe even other autoimmune diseases. In celiac disease, an immune response is triggered when people eat gluten which causes damage to the lining of the small intestine, bloating, diarrhea, cramping, heartburn, skin rashes, and other health problems.

But wait a minute you say, I know people who insist gluten will make EVERYONE sick, not just people who have celiac disease.  I’ve heard gluten causes leaky gut and leaky gut can cause all kinds of problems from inflammation to cancer to autism. Let’s investigate.

A large percentage of the population (generally somewhere between 10 and 100%) should not eat gluten because it can cause inflammation, leaky gut, digestive problems, learning disabilities, autoimmune diseases, cancer, autism, or other health problems.

Just like when I first started researching GMO’s, I found an overwhelming number of blogs and websites discussing the dangers of gluten. Most of what I found focused on celiac disease and “non-celiac gluten sensitivity” which was described as something that may or may not exist on popular sites such as WebMD. Some sites described FODMAPS (Fermentable Oligosaccharides, Disaccharides, Monosaccharides and Polyols.) which are present in many foods and can be difficult to digest. They suggested these could actually be what’s causing sensitivity rather than the gluten. Some naturopathic, functional medicine and holistic medicine practitioners linked gluten to SIBO (small intestine bacterial overgrowth), candida (yeast), fungal overgrowth, and parasitic infections, all via leaky gut.

Then, I arrived on something I had never heard of called: ZONULIN.  After digging in deeper, zonulin seemed to be the most promising explanation for the possibility of gluten sensitivity. Therefore, I narrowed my search to focus on how gluten triggers zonulin and zonulin triggers leaky gut. Keep in mind, other things besides gluten may cause leaky gut. Gluten may cause other problems besides leaky gut. AND other things besides gluten may trigger zonulin. But, to keep it manageable, I decided to focus only on how gluten triggers zonulin which then triggers leaky gut.

What is zonulin? Zonulin is a protein that modulates the permeability of tight junctions between cells of the wall of the digestive tract. In other words, it is a protein that opens and closes spaces between cells in the gut lining to let nutrients out into the bloodstream while keeping toxins in the intestine. It was discovered in 2000 by Alessio Fasano, M.D. Dr. Fasano found that when people eat gluten, one of the gluten proteins (gliadin) triggers the body to release large amounts of zonulin. This was especially true for celiac patients. The zonulin then opens the spaces in the gut lining. Then, gluten and other molecules are released out into the bloodstream. In people with celiac disease, the body sees the gliadin as an intruder and responds by creating antibodies which attack the intestine. This “attack” does not occur in all people. These processes have been widely researched and accepted by the scientific and medical communities as they relate to celiac disease.  Research is being conducted to determine who might be susceptible to gluten-related diseases in addition to those with celiac. The research is now focusing on how/whether zonulin (and gluten) may be linked to other autoimmune conditions such as insulin dependent diabetes, multiple sclerosis, and rheumatoid arthritis.

I was provided with 2 peer-reviewed research articles describing how zonulin works by my CrossFit coach. These are discussed in the primary source review below.

(Note that these studies are out of chronological order. I have them listed in the order that I reviewed them which is completely random. I tried to rearrange them into chronological order, but found I would need to re-write definitions and explain ideas that I had already explained elsewhere. So I left them out of order. Some parts of the review would make more sense if they were described in chronological order. This blog is definitely a learning process.)