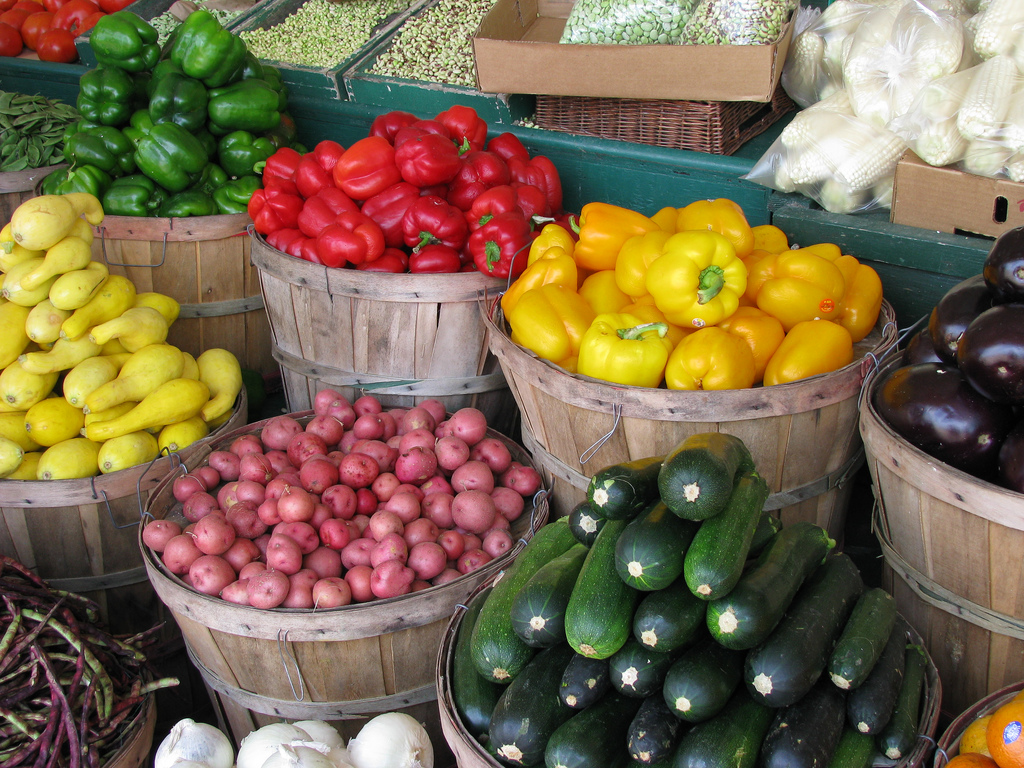 These days, nearly everyone you meet is talking about being “healthy”. Everyone has his or her own belief system about the best ways to bring about “optimal health”. Some ideas are pretty mainstream (Weight Watchers) while others are more cult-ish (paleo, plant-based vegan) or just completely insane (30 bananas a day).

There once was a time when I most certainly had some pretty extreme beliefs about health and nutrition. I would go as far as to call it an eating disorder. No, I never skipped meals or made myself vomit. I knew these actions were “unhealthy”. Instead, I was totally obsessed with food quality. This is known as “orthorexia” and it went on for about 2 years of my life. Here were some of my food rules:

Following these rules meant rarely eating out and dealing with extreme guilt whenever a rule was broken. It had a huge impact on my social life. It was obsessive-compulsive disorder for food.

But, the biggest problem was… IT DIDN’T WORK. I actually became LESS healthy. In addition to isolating myself socially during meals and having obsessive thoughts, I had real physical problems. Fat gain, memory and concentration problems, menstrual problems, muscle loss, terrible digestion. I was a mess.

Slowly but surely I came to realize that not only were my food rules unnecessarily strict, but they were literally un-true. FALSE. NOT BACKED UP BY EVIDENCE!!!

As I slowly incorporated more and more foods back into my diet, I started feeling better. I was able to devote myself to things that really mattered. I was free!

Now, every day, whether in my office, at the gym, or even at the bar, I continue to hear advice from well-meaning people about how to be “healthy”. I listen politely and ask the right questions. But then, I do my research. 9 times out of 10, their advice falls short of truth.

This blog is dedicated to doing the research when it comes to health claims. It is about going to the source (not the company’s website but the peer-reviewed article in a gold-standard scientific journal). It is about figuring out the truth regarding fitness, nutrition, medicine, and overall health.

So the next time you hear a tidbit of health advice asking you to switch to Ezekiel bread or give up Diet Coke or lift heavy weights instead of running marathons, ask yourself (or me), “FOR CEREALLY?”

One thought on “My Story”

This is a text widget. The Text Widget allows you to add text or HTML to your sidebar. You can use a text widget to display text, links, images, HTML, or a combination of these. Edit them in the Widget section of the Customizer.